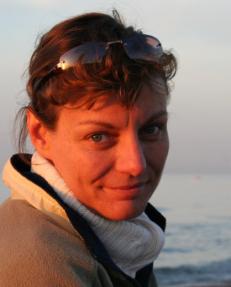 Interaction, cause and effect in a contemporary design in the ScienceArt paintings by Julie Askew

Interaction, cause and effect in a contemporary design in the scienceArt by Julie Askew.

Highlighting the conservation issues of today by exploring natural links and how the modern day issues like global warming, human encroachment and poaching affect the wider ecology and ultimately ourselves 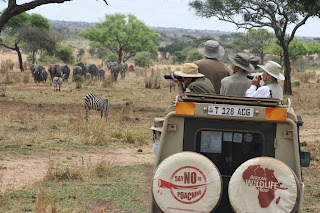 
This retreat is to raise awareness and funds to combat the international poaching crisis, particularly in hard-hit Tanzania, where tens of thousands of elephants are slaughtered annually. 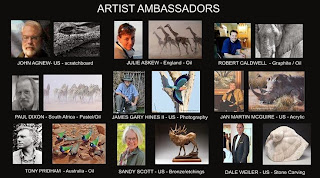 The artists were hosted in Kikoti Camp, and photographed, sketched, and painted the amazing wildlife that Tanzania has to offer. Work created from the trip will ultimately help raise funds for AWT.


African Wildlife Trust is an African based NGO that was developed out of concern and spreading much needed awareness for the escalated poaching crisis in Tanzania. Ongoing projects include establishment of anti- poaching units, and working with a team of conservation consultants to focus on proactive, effective wildlife law enforcement. 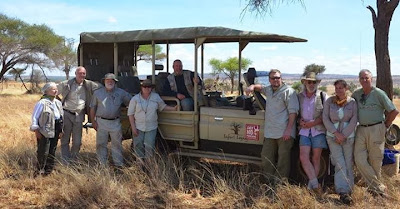 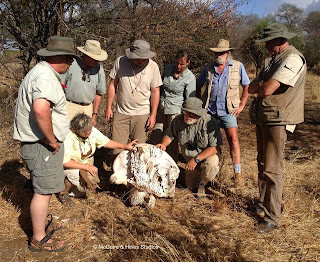 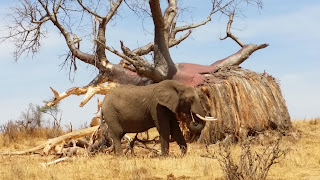 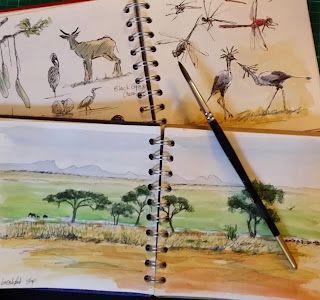 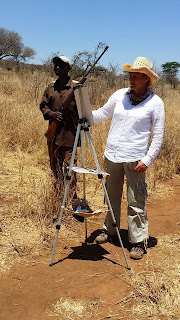 Julie Plein-Air with armed guard - there was a pride of  seven lions in the area. 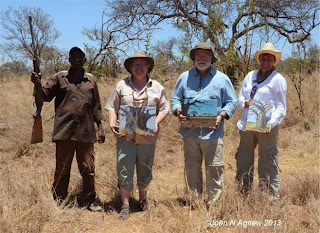 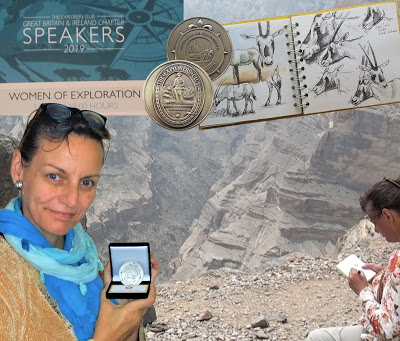 Proud to be given the Award Coin from the Explorers Club, Great Britain and Ireland Chapter, for the LIFELINE Project 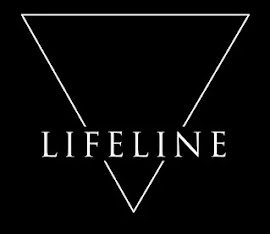 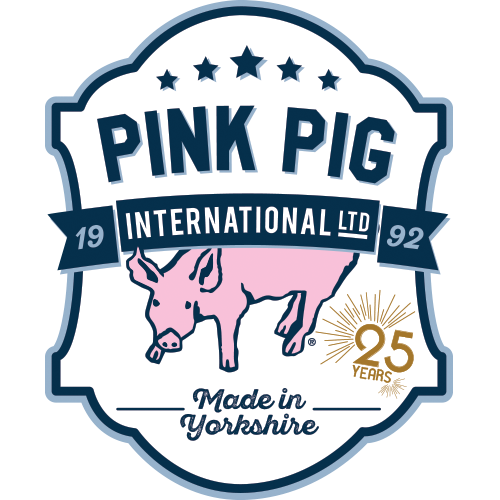 Piu Plus - Representative in Dubai

Society of Animal Artists - Please click on the logo 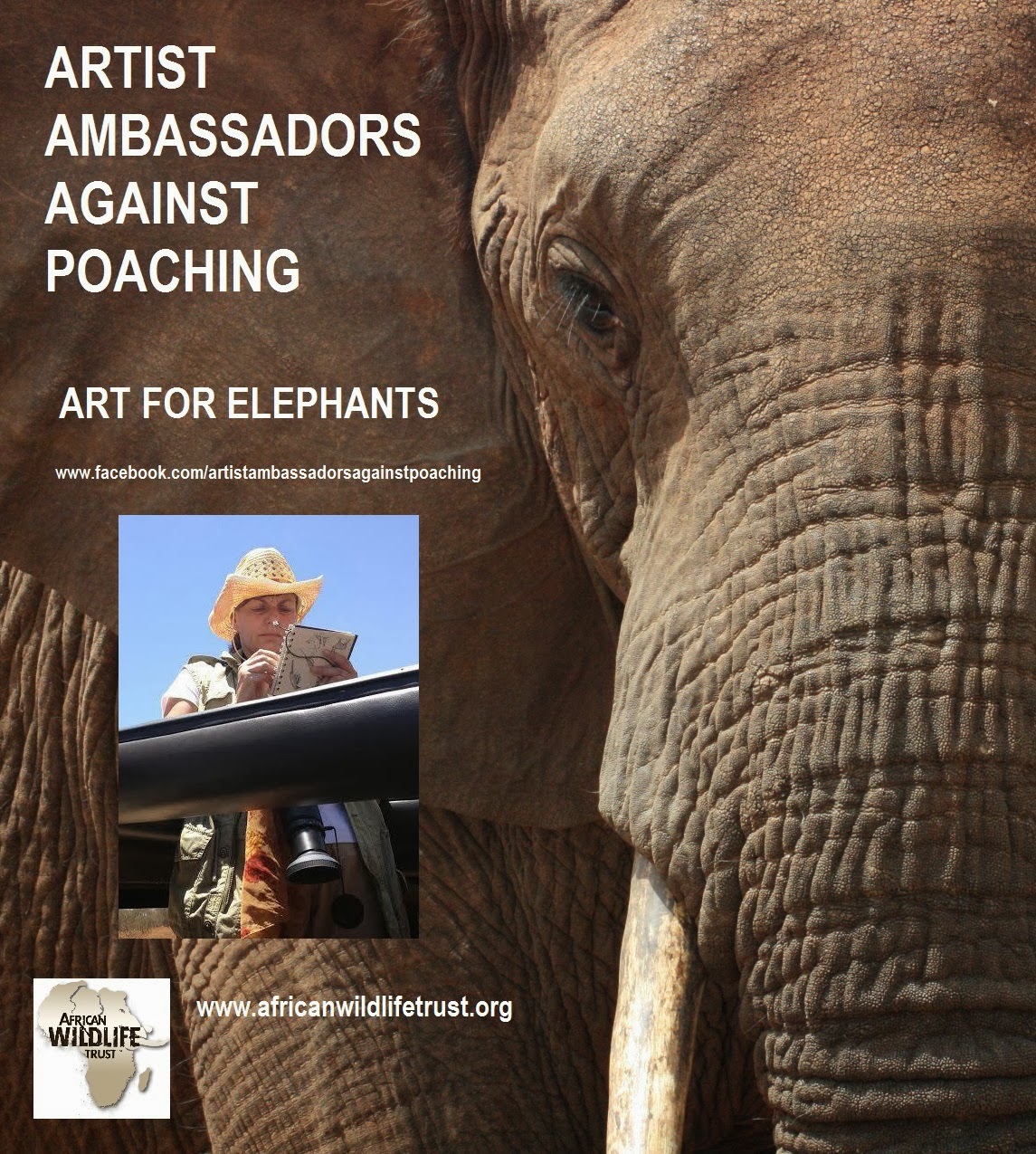 Julie's Book - A VOYAGE ROUND THE WORLD IN PAINTINGS 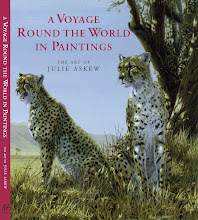 Sold Out at the Publishers. A few Available at www.lifelineart.org

A Voyage Round the World in Paintings

"Impressive and engaging, It will entrance any lover of art, wildlife, people or landscapes. It is bit of a treat".

"Askew's paintings cannot fail to make everyone who opens the book realise what a richly diverse world we live in. Her love of the natural world is palpable. and in any one of the works, even the sketches, her talent is unmistakeable" 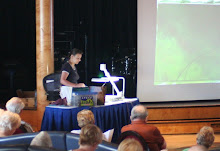